At our annual Film Fest, the Rose Foundation selects a suite of films to showcase our values:

Do you have any great short film recommendations for our next Film Fest? Email Sheela Shankar your suggestions! 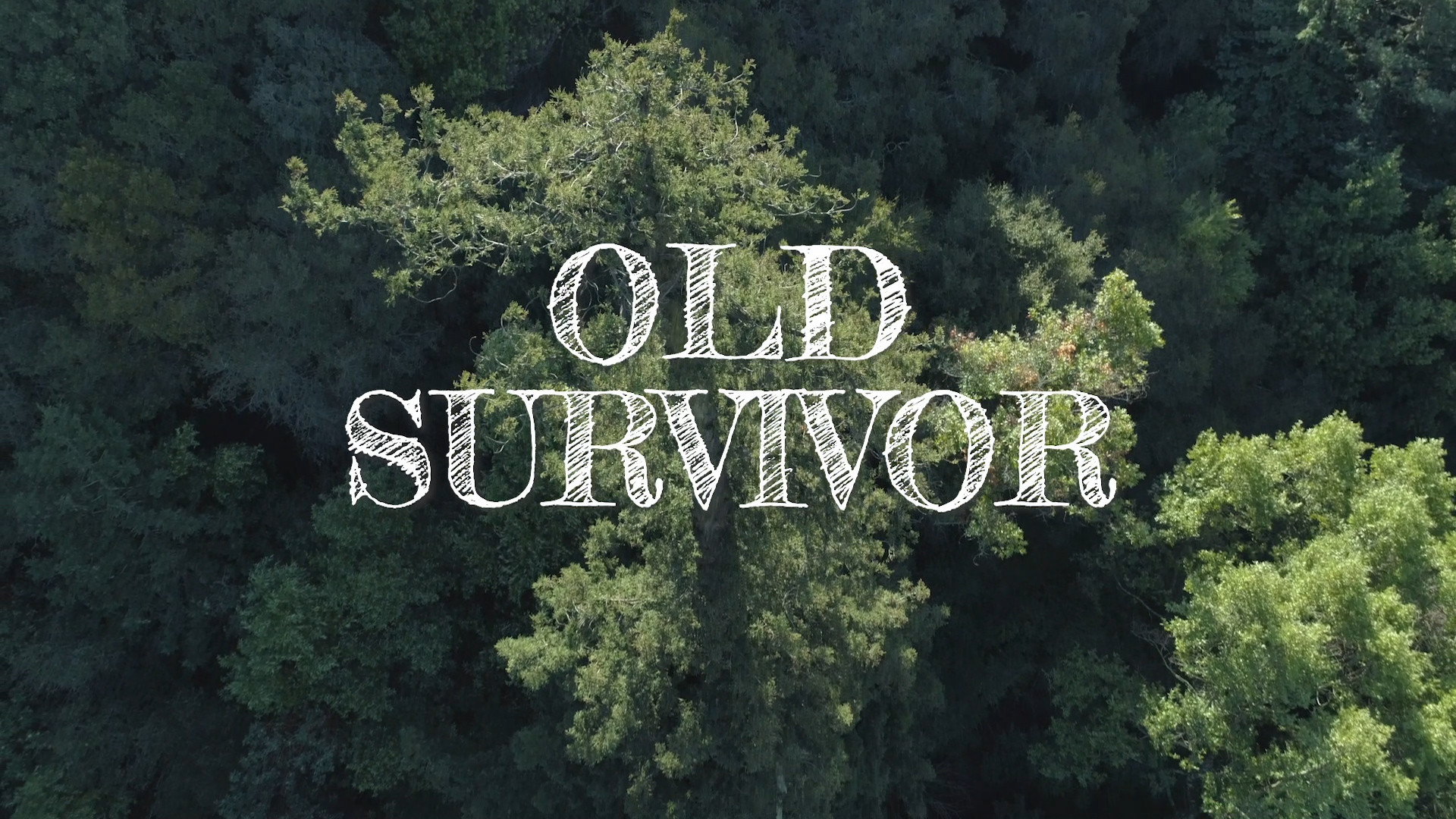 This new documentary from Oakland Trails and Pinecone Pictures features “Old Survivor” the only remaining old-growth redwood in the East Bay hills, and tells the story of Oakland’s resilient, ecologically amazing, and now protected redwood forest. 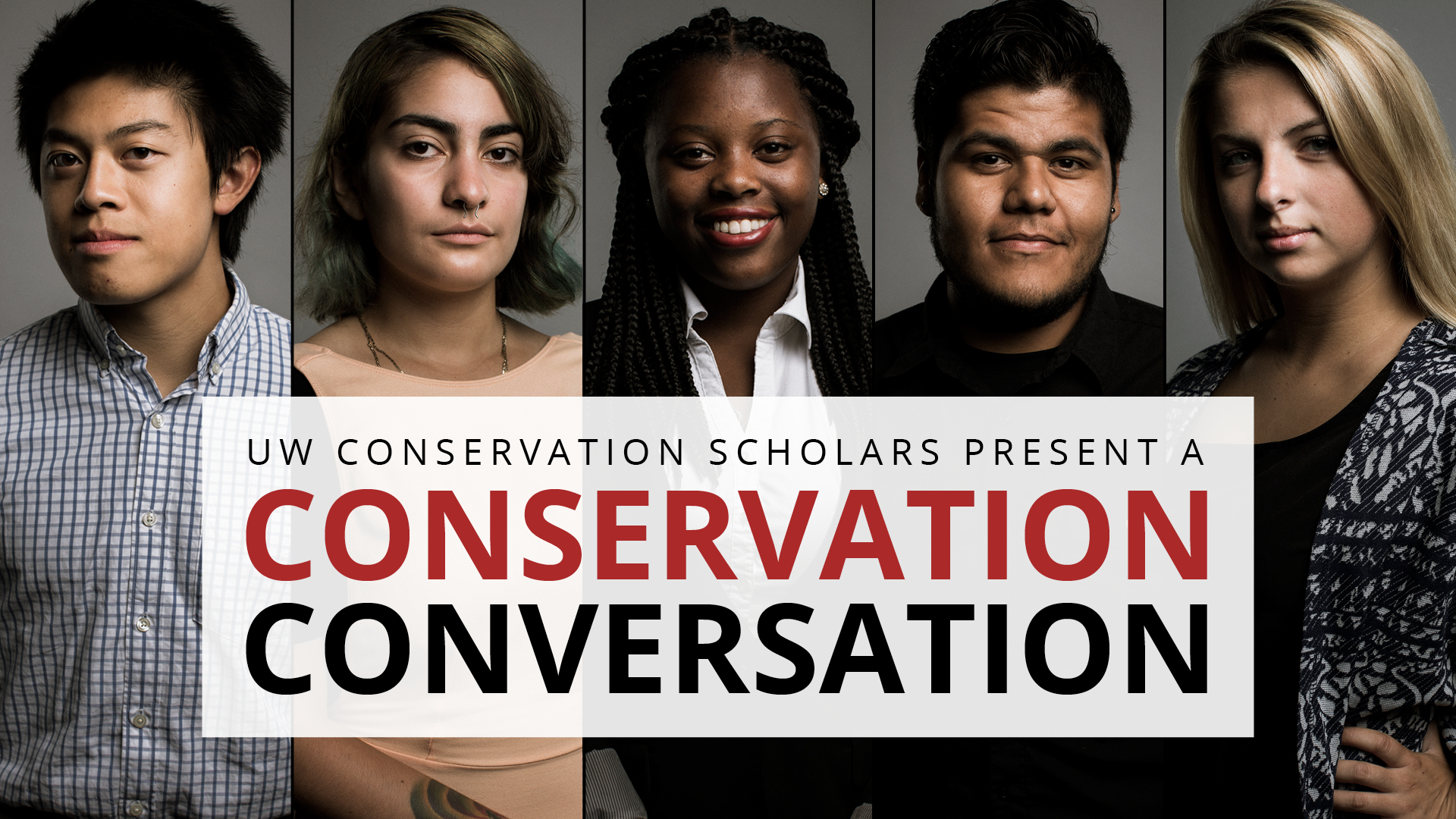 Why does human diversity matter to biodiversity? Without a significant increase in diversity and inclusion, conservation will become a movement of the past instead of a guiding principle of the future. In this short film, college students from around the country discuss identity, conservation and their future in the field. 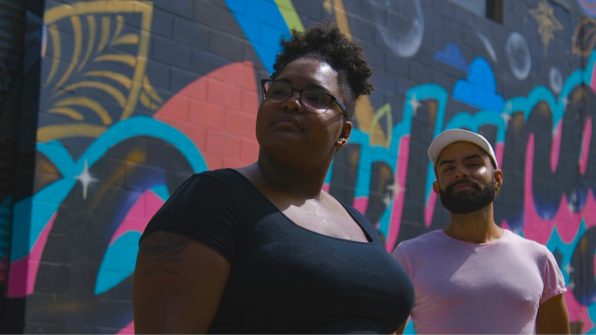 Peak behind the scenes of our amazing youth development program!

*Q&A — Hear directly from the students on stage at the Film Fest! 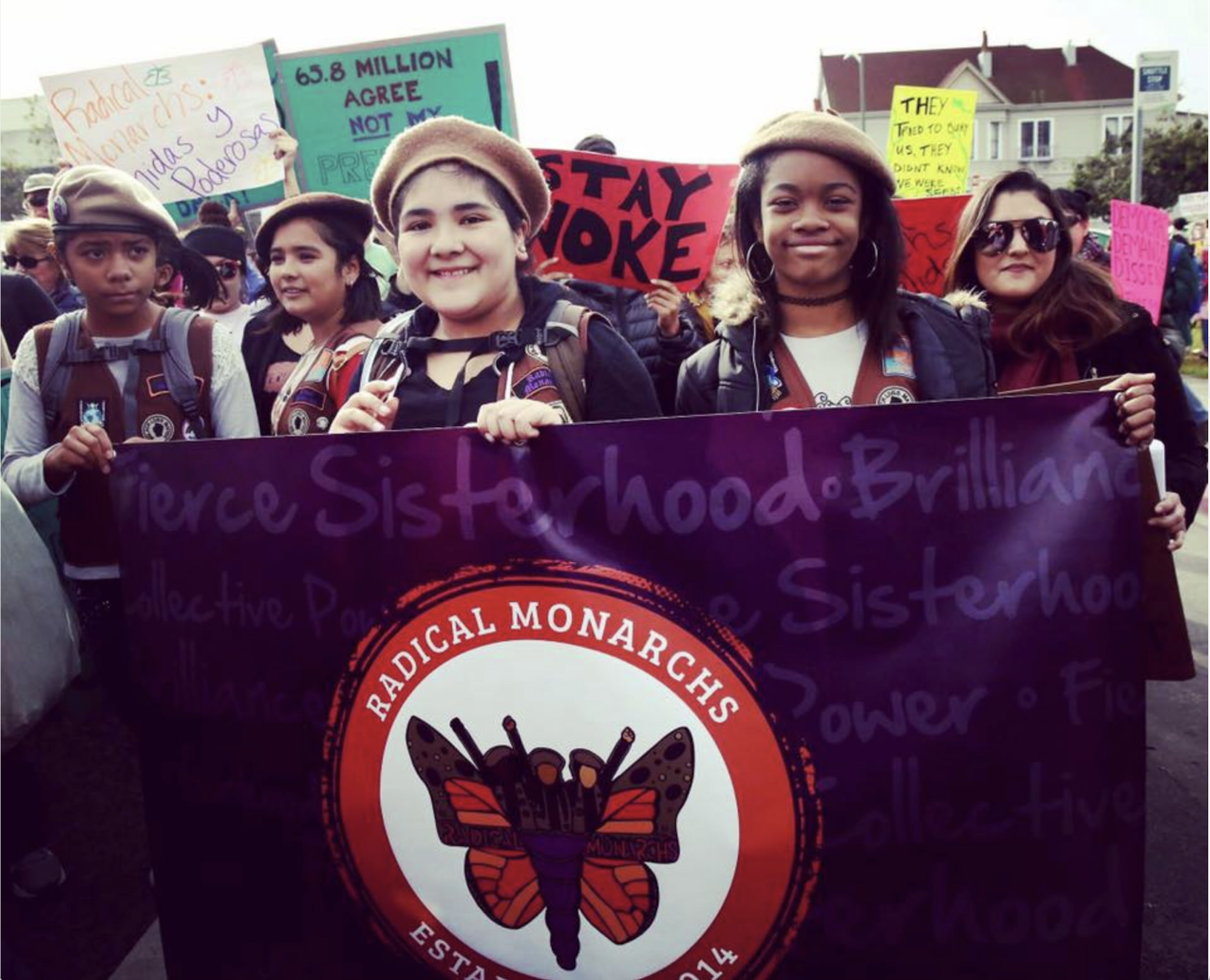 We are the Radical Monarchs
Directed by Linda Goldstein Knowlton

Building a more just, sustainable future for all means creating intersectional movements that show up for each other as allies. We are the Radical Monarchs documents the Oakland-based Radical Monarchs – an alternative to the Scout movement for girls of color, aged 8-13. Its members earn badges for completing units on social justice, including being an LGBTQ ally, protecting the environment, and standing up for disability justice. 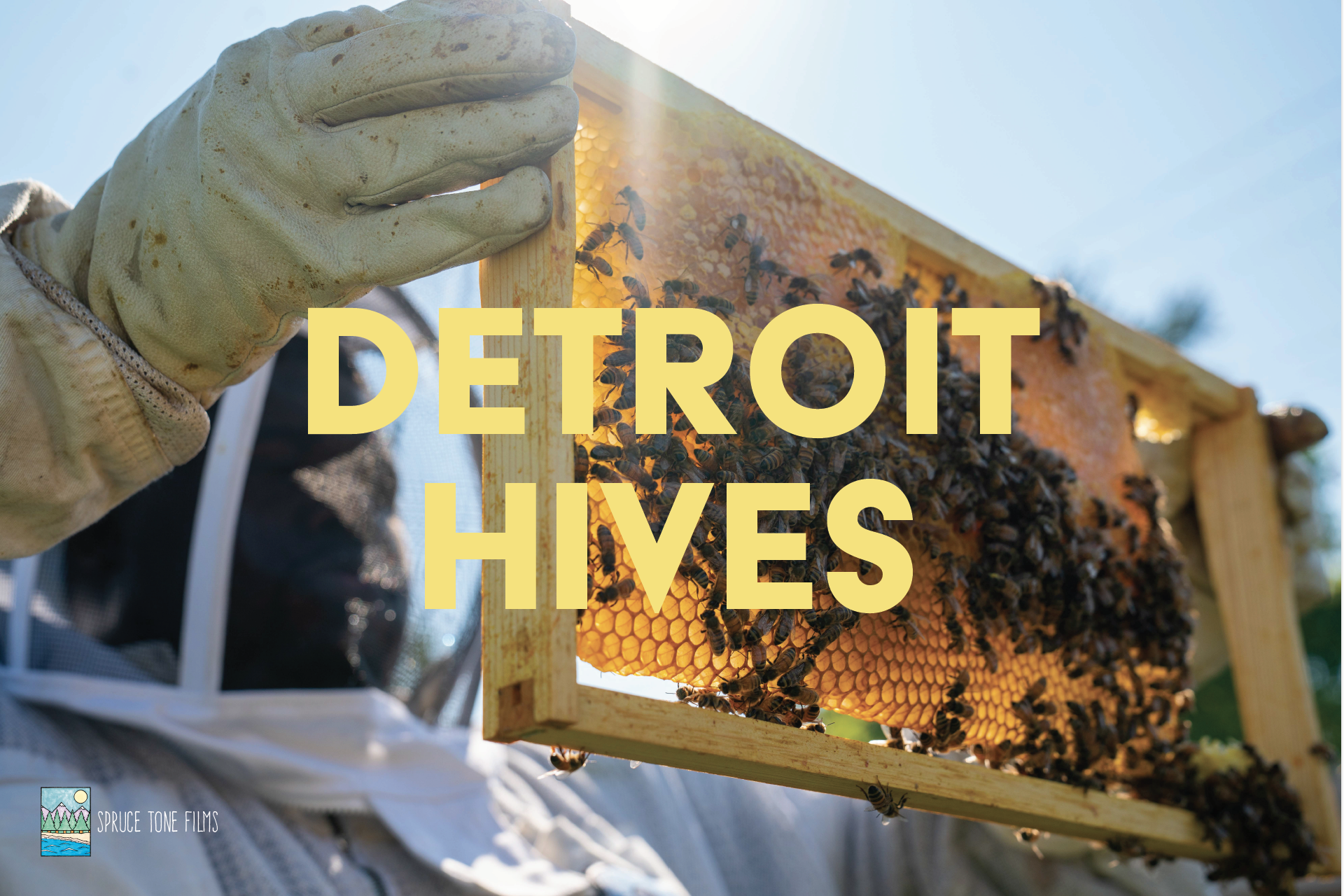 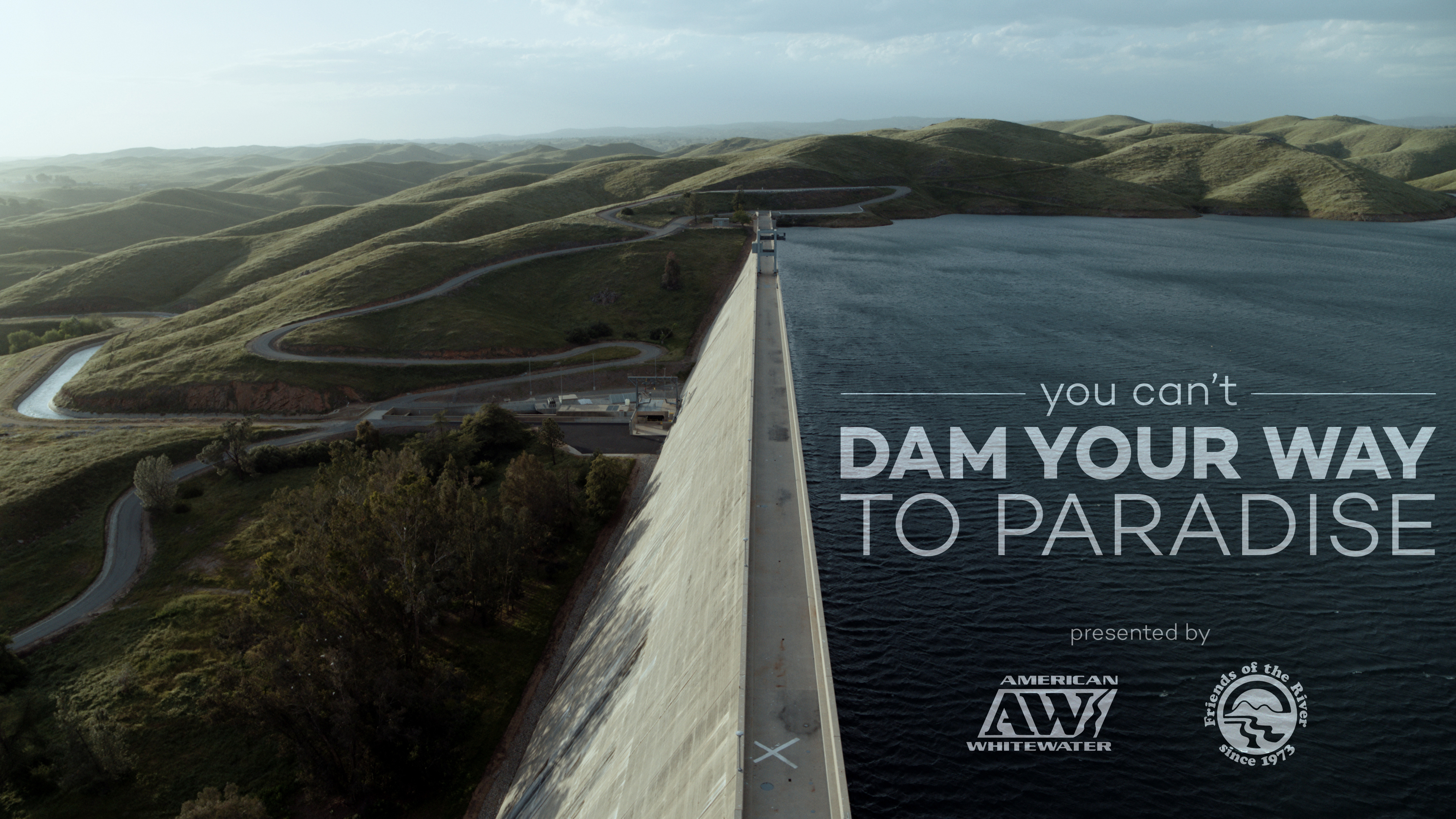 The proposed Temperance Flat Dam would be the 2nd tallest in California and the 6th dam on the San Joaquin River, yet it would add only 1% to the Central Valley Project’s yield. In a time when all the economically feasible dams are already built, this short proves that adding another won’t get us any closer to Eden. 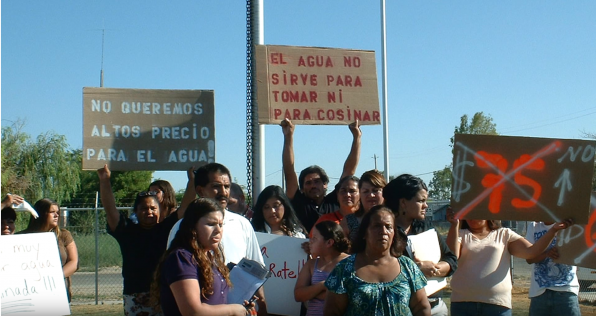 In the small California town of Alpaugh, residents find toxics, including arsenic, in their water. The community organizes a grassroots campaign for safe drinking water. 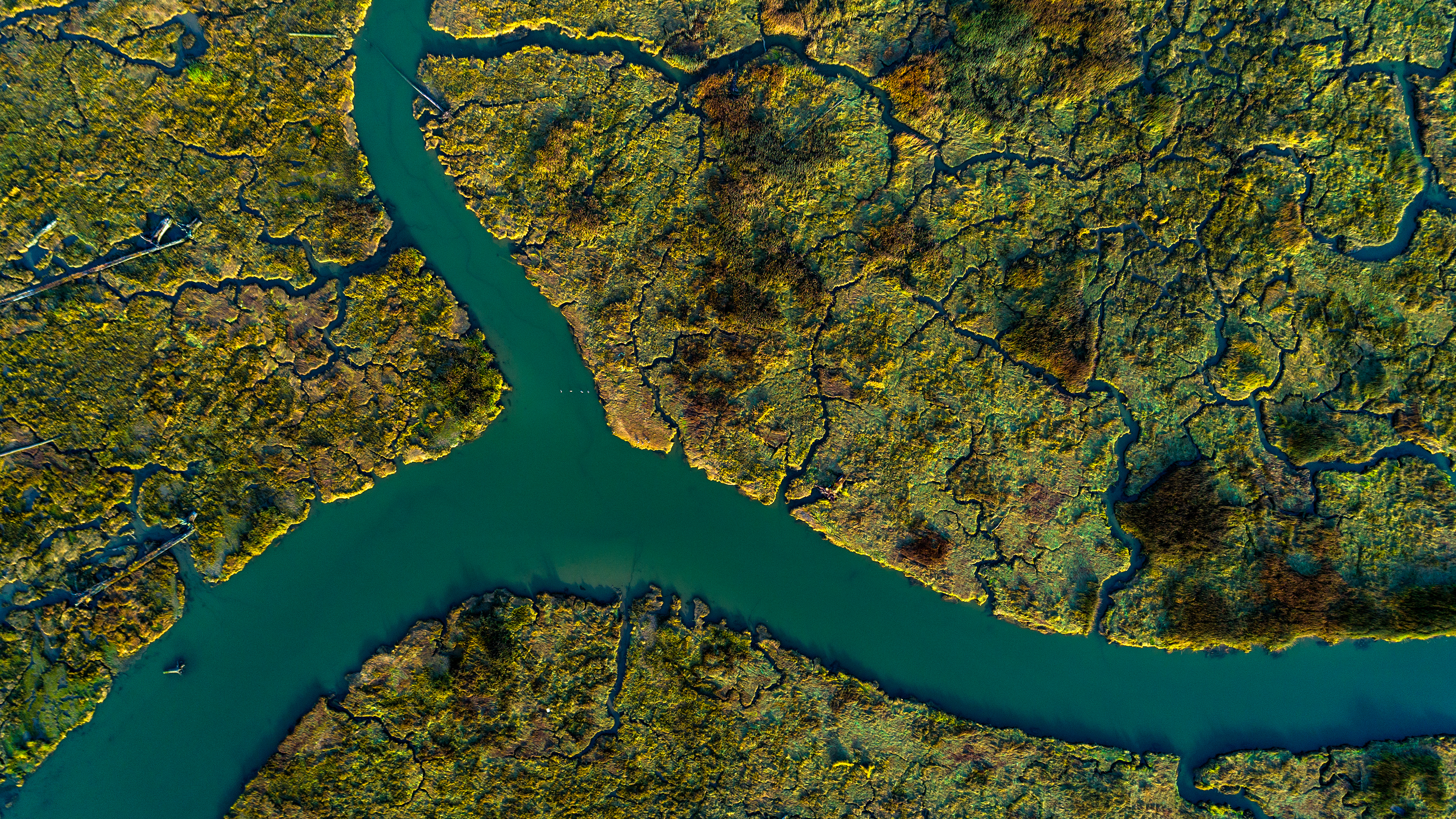 Blue Carbon refers to carbon that is captured and stored by coastal wetlands, helping to mitigate climate change. This film is about the multiple benefits that estuaries provide for us, improving water quality, protecting shorelines, and benefiting our climate. 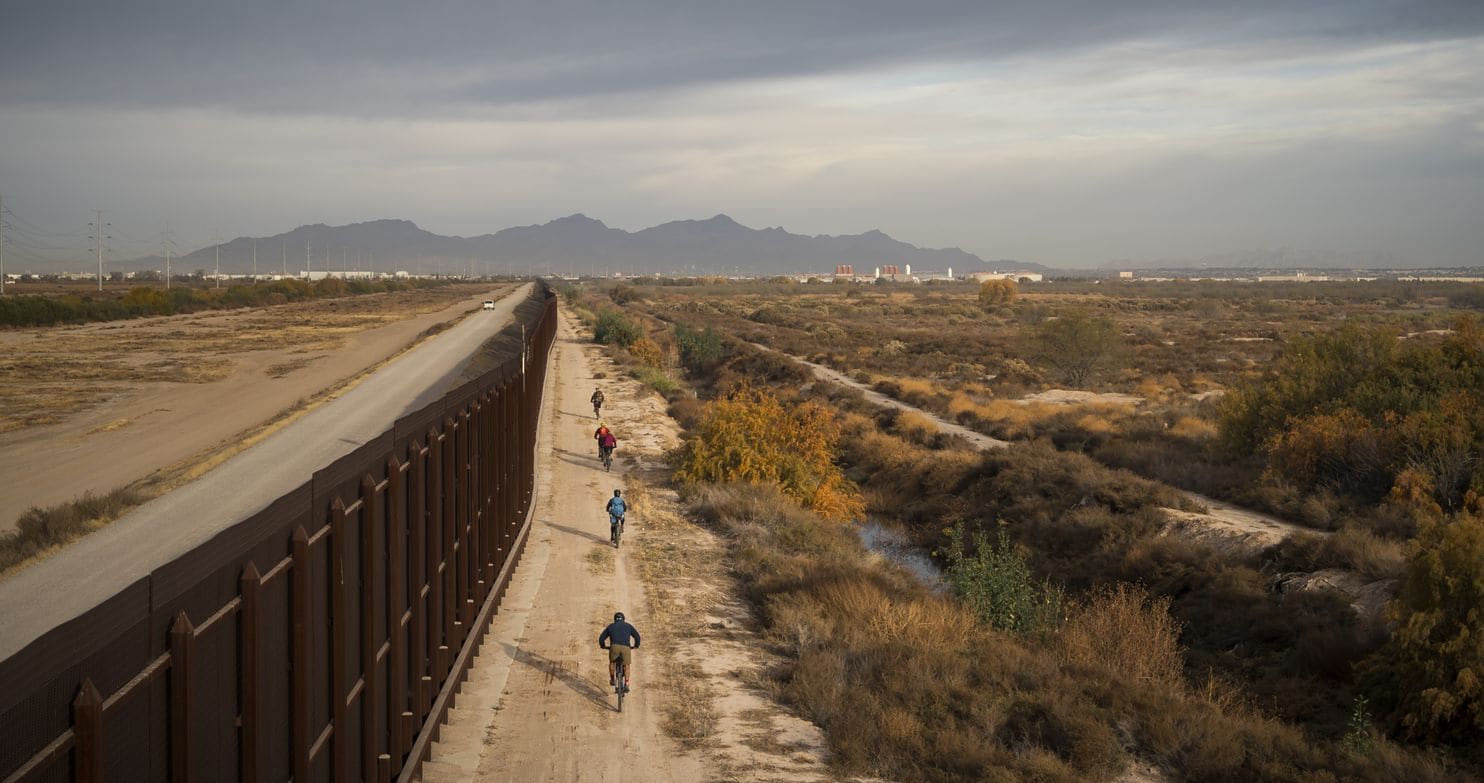 Wildlife and the Wall
Directed by Ben Masters

In this era of hardlined US Immigration Policy, Americans are standing together to protect the rights of community members. These policies affect communities across the country, including animals. Wildlife and the Wall details the impacts an expanded USA-Mexico border wall — which will cut off access to the Rio Grande — will have on humans and endangered species. The film depicts yet another intersection between the environment and human communities.

In 2013, a multicultural group of unlikely Canadian warriors–including members of the Mi’kmaq Elsipogtog First Nation, French-speaking Acadians, and English-speaking families– came together to oppose fracking projects that threatened the health of their community and the local environment. Water Warriors documents these escalating efforts to stand up against the fossil fuel industry and its hold on local government.

We Look Forward to Celebrating With You at our Next Film Fest in Fall 2020!