Pollution is a national problem: 4 in 10 Americans live with dangerously high levels of pollution, according to the American Lung Association. And amongst this staggering statistic, people of color and low-income communities absorb the greatest impact. Black Americans, according to the EPA, are three times more likely to die from air pollution. This segment chronicles how these communities are literally fighting for their lives as they take on Big Industry head-first. 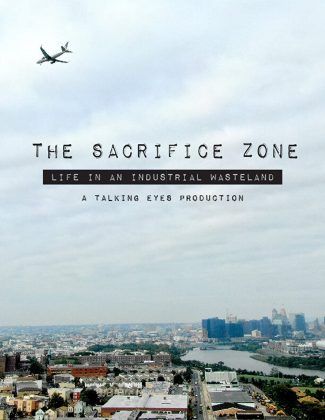 This film follows Maria Lopez-Nuñez and the Ironbound Community Corporation as they lead their community into action against the toxic industries polluting their neighborhood. Ironbound, a low-income community of color in Newark, New Jersey, refuses to perpetuate the cycle of offloading the most dangerous byproducts of our industries onto “sacrifice zones” of historically marginalized populations.

On the Fenceline: A Fight for Clean Air

The East Coast’s largest and oldest oil refinery wreaks havoc on the health of nearby South Philadelphia, but this resilient community is determined to hold polluters accountable. Watch them advocate for a refinery-free future in which everyone has equitable access to clean and healthy air. 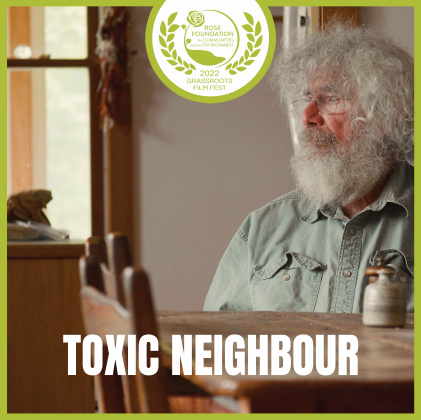 An eccentric sheep farmer in Ontario, Canada begins to notice significant changes to his farm’s health. This is the story of one man’s stand against a nearby nuclear power plant, which had falsely promised their operation would be safe for the surrounding area. 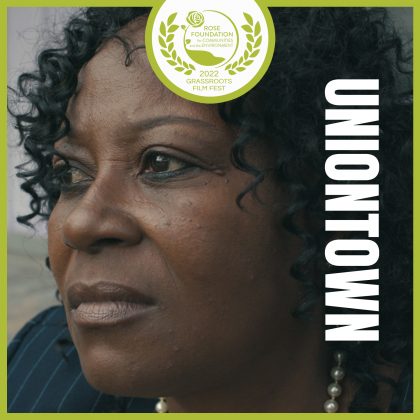 UNIONTOWN weaves together the untold narratives of residents in Uniontown, Alabama, a long-silenced southern city continuously polluted by industrial waste and acts of environmental racism. Driven by the story of Esther Calhoun, a community leader and president of the Black Belt Citizens for Health and Justice, the film is an intimate look at the lives of modern day freedom fighters determined to clean up their town and preserve what’s left of their natural resources.

What industrial chemicals take up residence in our bodies, and how might they impact our children? These are some of the questions that drove Rose Grantee Toxic-Free Future to conduct a peer-reviewed study on PFAS–also known as forever chemicals–in breastmilk. Their study received widespread national attention and serves as a sobering reminder that backyard pollution very easily becomes intertwined with our bodies. 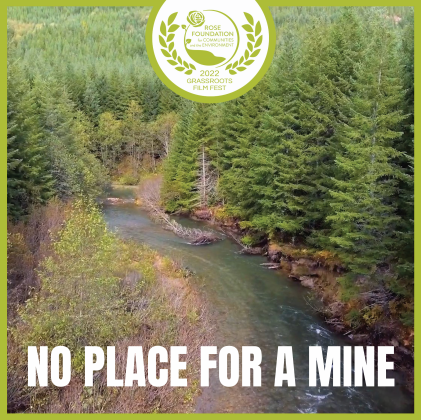 No Place for a Mine

Fighting backyard pollution isn’t only about shutting down the harmful practices already in place; it’s also about preventing new, potentially dangerous developments. Rose Foundation Grantee Cascade Forest Conservancy has been opposing efforts to develop a mine just outside of the Mt. St. Helens National Monument for over a decade, and prospectors continue to push for it. Taking into account the high seismic activity of the area and interconnected watersheds below, a mine could devastate this unique ecosystem. Learn more about how Cascade Forest Conservancy wants to protect this area from mining interests forever. 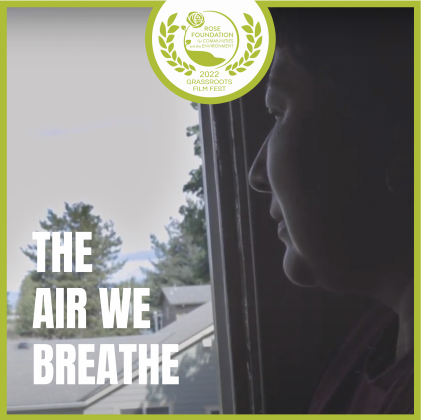 The Air We Breathe