Many adults may escape the devastation of climate change. But for today’s youth, climate change is their future; it is not an issue they can procrastinate. These films follow a generation that has been forced to grow up too fast – sacrificing childhood to defend their very world. 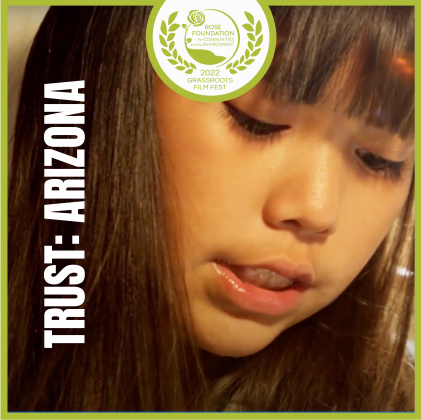 Jaime Lynn Butler is an 11-year old Navajo Artist from Northern Arizona. Follow her story as she tells about the ways climate change is affecting her and her family, and her fight to be heard. 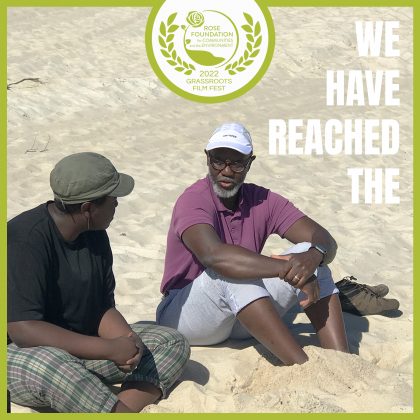 We Have Reached the Moment

We Have Reached the Moment follows Vic’s journey as he tries to explain to his climate-denying father the impacts of the climate crisis on their own disenfranchised communities. Adding to this deeply emotional challenge is Vic’s concurrent gender transition, shifting their relationship from father-daughter to father-son, for which there is no instructional manual. This filmmaker directed Youth v Gov., which won Crowd Favorite at Rose’s 2021 Film Fest. 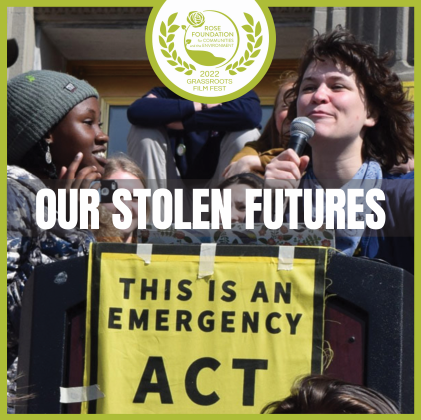 An intimate portrait of three young women who are on a passionate crusade to save the planet. As members of the Bay Area Sunrise Movement, they confront the Democrats to take up the climate crisis and join the campaign for the creation of a Green New Deal (GND).  The GND is an ambitious new concept akin to FDR’s New Deal of the 1930’s.  Its goal is to reshape our economy into a sustainable energy system through a just transition, creating new jobs, and income equality.   Told they are too young to understand the complexity of the problem and that there are too many other pressing issues to just focus on the climate crisis, Jackie, Mo and Muriel make it clear they will not give up the fight.  As they see it, they are fighting for their lives. 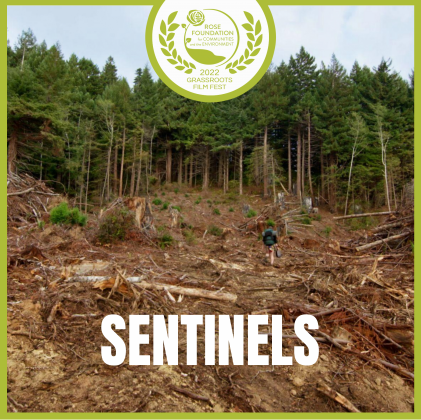 Based in Northern California, young environmental activists undertake a tree-sitting campaign to stop one of the largest logging companies in the western United States from clear-cutting a conifer forest. Sentinels is an immersive observational film that captures the stillness of the forest and the determination of these youth – who, at this very moment, are defending the redwoods from their tree-top perch. This is an investment that will take years of their lives. This filmmaker also directed After the Fire, in the Healthy Land, Healthy Communities segment. 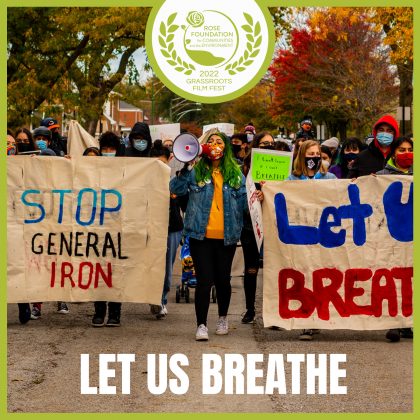 Growing up on Chicago’s Southeast Side, high school students Gregory Miller and Destiny Vasquez show us what it’s like to live in an area that they describe as “Chicago’s dumping ground for dirty industry.” Let Us Breathe highlights the environmental disparities between Chicago’s affluent white North Side and the Southeast Side, a predominantly black and brown community. Gregory and Destiny discuss personal and familial health problems caused by pollution, as well as its effect on their mental health. When scrap metal company “General Iron”, known to be a serial polluter, announces its plans to set up operation directly across the street from their high school, the two decide they’ve had enough. “Let Us Breathe” follows their story as they team up with their classmates and community to fight for their right to clean air.