These communities and activists show us the importance of giving back to the land we depend on, and the devastating consequences of our society’s one-sided extractive relationship with the earth. In this segment, we’ll meet individuals who are partnering with nature rather than trying to control it. This approach highlights the importance of more fire-resilient land stewardship, regenerative community agriculture, and a reciprocal relationship with ecosystems – especially the waterways that act as the veins and arteries of our shrinking planet. 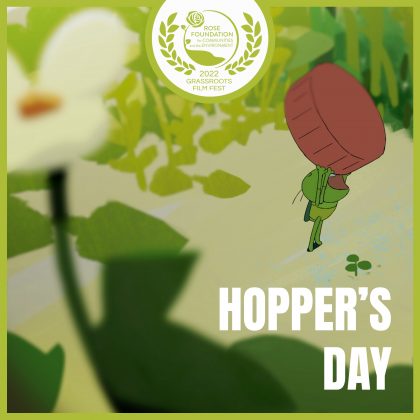 It’s time to move from the macro to the micro: in Hopper’s Day, you’ll see how small critters approach large problems. Situated in a barren, drought-ravaged landscape, a parched grasshopper searches for water. Upon finding it, the grasshopper must contend with the many insects and animals clamoring over this precious resource. Created by a university student, our one-and-only animation will move adults and children alike, for this tiny grasshopper has a tremendous amount to teach us. 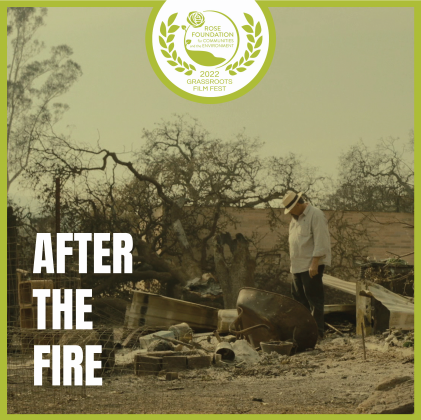 After the Fire is an intimate look into the lives of those impacted by the 2017 Sonoma wildfires, and how, in the wake of change and tragedy, they are coping to move forward. In crises like these, we remember that it is more important than ever to work with the land to mitigate the consequences of our changing climate. If you like this film, check out Sentinels in the Cohabitating segment, a locally-shot film made by the same director. 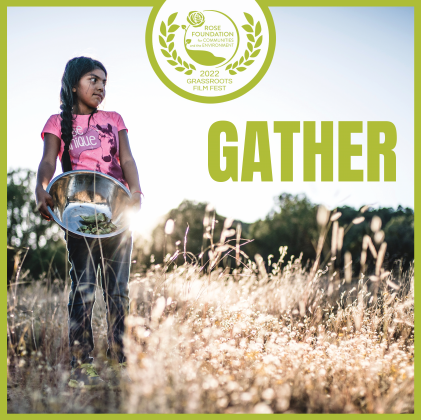 This feature film brings together the work of Indigenous growers and harvesters to reclaim their right to an abundant, regenerative, and self-sufficient food supply. In a telling of the historical eradication of Indigenous food practices, Gather shows us why we must restore these systems, and how we can mutually benefit from working with the natural environment. 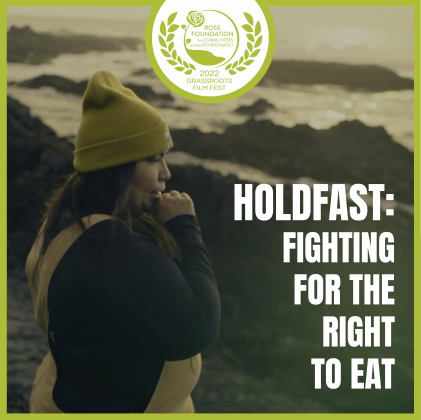 Holdfast: Fighting For the Right to Eat

Subsistence harvesting is not the cause for dwindling abalone numbers, says Aryana Henthorne, member of the Sherwood Valley Pomo Tribe. It is recreational harvesting that is the issue. Unfortunately, in an age where little is understood of Indigenous roles and their historical presence, Aryana and her community are put between a rock and a hard place. As Indigenous peoples, they must not only fight to protect their traditions, fishing rights, and culture, but also for the ability to steward the land and care for the environment. 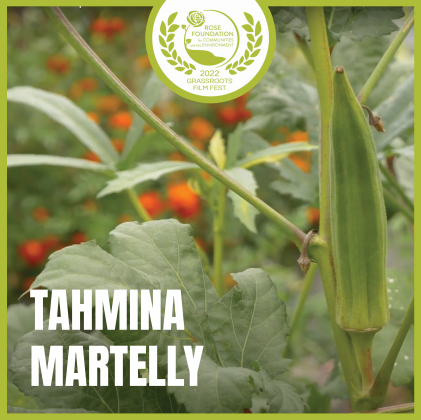 Rose grantee, World Relief Seattle, is where Tahmina Martelly found herself after arriving in King County in 2016. As the manager of Resiliency Programs, she envisioned and led an innovative effort with asylees, immigrants, and refugees to tear up an unused hillside parking lot and replace it with food gardens and a rain-collection system – diverting many thousands of gallons of polluted storm runoff before it could reach the Duwamish River and Elliott Bay on Puget Sound. Don’t miss this inspirational video of Tahmina’s work, passion, and dedication to serving her community. 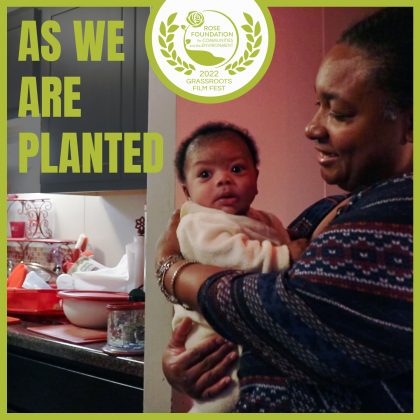 As We Are Planted

This short film directed by a recent college graduate explores two Chicago-based organizations tackling food sovereignty in their neighborhoods. Highlighting the power of community in combating food insecurity, As we are Planted celebrates the diversity of paths available to those determined to advocate for healthy lands and communities. 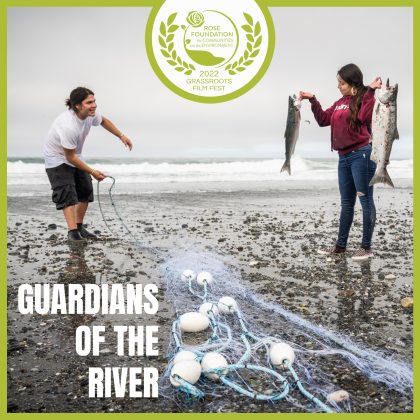 Guardians of the River

From the same filmmaker as Bring the Salmon Home, Guardians of the River showcases the fight to remove four dams from the Klamath River. As Indigenous leaders explain in the film, dams imperil salmon’s ability to return to their spawning grounds and degrade river quality, creating changed ecosystems and decreased food security for local tribes. This story expands upon last year’s festival, where we streamed two films about the largest Klamath dam removal to date; we’re excited to highlight the life-giving work of water protectors continuing dam removal initiatives in the area. 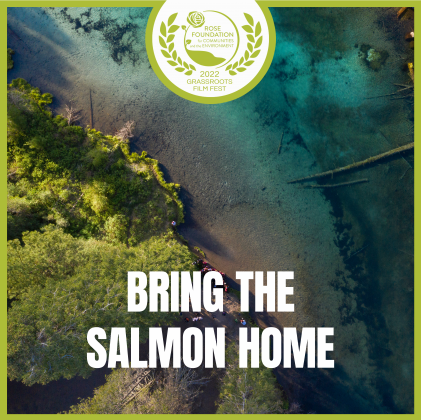 In 2003, a California drought led to a devastating fish kill that scattered miles of the banks of the Klamath River with salmon. In response, local tribal youth organized a 300+ mile run, and they’ve taken that journey every year since. Passing a carved salmon as a baton, the run gathers support for the biggest river restoration project in history–the removal of four Klamath River dams. Now, that vision is becoming a reality: as of our festival screening, all four dams are in the process of being removed. Finally, this resilient community can cross the finish line knowing the salmon are on their way home. 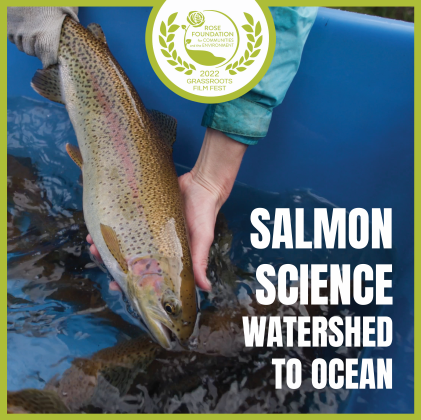 Rose Grantee Long Live the Kings knows that now is a critical time for restoring aquatic ecosystems in the Pacific Northwest. Currently, the keystone species Pacific and steelhead salmon are threatened with extinction. From watershed forests to the open waters of the Pacific Ocean, protecting and restoring these species requires incredible collaboration. This film explores the collective effort of scientists and community members working toward a future filled with healthy salmon. 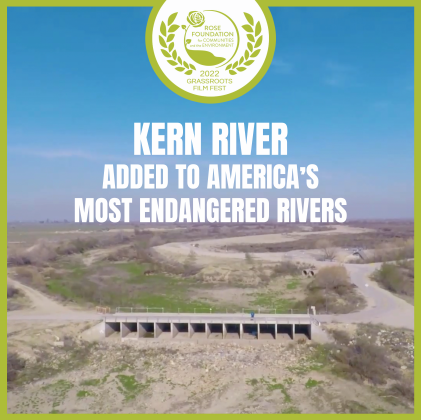 The Kern, one of California’s great rivers, has long been dried up by agricultural diversions once it exits the Sierra Nevada Mountains, threatening ecosystems that need a flowing river and creating an environmental injustice for the half a million people of Bakersfield who live nearby. Residents are speaking out to save their river and build a better future for the entire community. Produced by Rose grantee Take