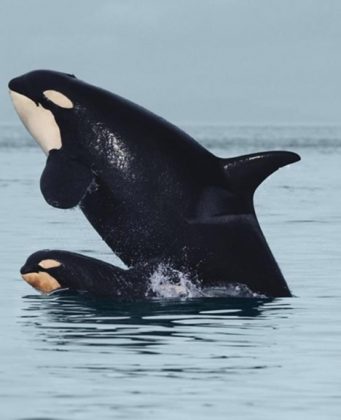 Orcas are very special animals found in oceans all across the globe. Their brains are the second largest of any marine animal, and they are considered to be some of the smartest and fastest swimmers in the sea! Being top predators, they also play an important role in keeping ecosystems and populations of other species balanced. These remarkable creatures are in danger of extinction, particularly in the Pacific Northwest, where their numbers are dwindling.

To help protect our orca friends, we are joining many organizations, researchers, advocates, and orca enthusiasts in celebrating the 15th annual Orca Action Month. Throughout the month of June, the Orca Salmon Alliance is hosting dozens of events to educate, spread awareness, and inspire us all to take action to protect the endangered Southern Resident Orcas (SROs) in the Salish Sea. There’s something for everyone, including a trivia night, book club sessions, and kayaking tours. Check out the events to join in on the fun — you won’t want to miss it! 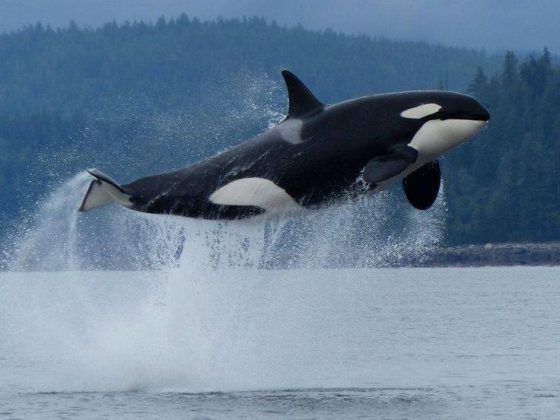 What are Southern Resident Orcas?

SROs are an endangered population of orcas whose range extends from central California all the way up to southeastern Alaska. These iconic creatures can grow up to 11 tons, making them the largest species of the dolphin family. That’s right — orcas are actually more closely related to dolphins than whales! SROs feed almost exclusively on Chinook salmon, and some populations of these salmon are endangered too. That’s why protecting both aquatic habitat and preserving native salmon populations are key to protecting Orcas.

Orcas are near and dear to our hearts, here at the Rose Foundation. In 2020, we launched our Orca Fund after a salmon net-pen operation collapsed and released an estimated 300,000 non-native and virus-infected fish into the Puget Sound. The Orca Fund invests in projects working to protect SROs and improve the water quality they depend on. Thanks to our partner the Wild Fish Conservancy for enabling this funding.

This summer, the Orca Fund will be putting out a call for applications for the next round of grantmaking. Sign up for more information about the Fund, including Request for Proposal notices.