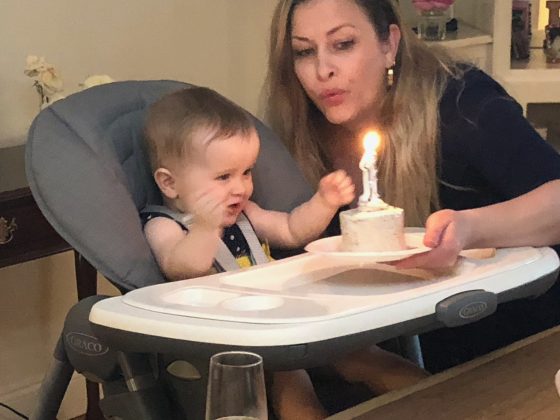 1. How did you first become connected with the Rose Foundation?

2. HII has been a leader in Socially Responsible Investing (SRI) since the 1980s. What does SRI mean to you, and how is the Rose Foundation aligned with HII’s values?

The Rose Foundation embodies and is a shining example of the values and ideals that HII strives to uphold. Like the Rose Foundation, advocating for the environment, social justice, human & civil rights, animal welfare – and beyond – is at the heart of HII. Our flavor of activism is shareholder advocacy. HII has addressed numerous issues through engaging with companies and introducing shareholder proposals. This year we filed resolutions at companies on critical concerns ranging from surveillance tech to animal welfare, to sugar & public health, to carbon-lending (climate change) and demanding accountability to all stakeholders from major banks. HII’s history of advocacy speaks for itself. To me, that’s what true SRI is – shareholder advocacy, partnered with impact investing and thoughtful discernment in screening and selecting companies for our portfolio.

3. You’ve been a steadfast sponsor of the Rose Foundation’s Film Fest since we started the event back in 2013. What’s been your favorite moment from the Film Fest over the years?

That’s a tough question since there have been so many great memories – and films and speakers – at these events. One film that struck me was Old Survivor about the last “old-growth” redwood in the East Bay hills. Redwoods are such magical beings that hold so much history and wisdom and life. Being amidst them is a humbling and restorative experience – just one of the innumerable examples of how nature is transformative, a reminder that its preservation is vital to the existence of every single creature.

4. Where in nature do you go to recharge, especially during these times of shelter in place?

Since having my daughter, Elle, in 2020, it’s an understatement to say that my world has changed, entirely! It’s been challenging during these times, but such a blessing! Ordinarily, my partner Robert and I find sanctuary in camping in the mountains and woods, but we haven’t quite had the opportunity yet. Nowadays, the 3 of us take walks at the Mare Island waterfront in Vallejo and nearby Benicia State Park, but even going into our backyard at sunset, or spending time with family up at my parents’ property in Napa is a welcomed retreat and respite from the chaos and crazy days!