Congratulations to our 2022 Anthony Grassroots Prize winner, Theresa Harlan! In 2021, Theresa launched the Alliance for Felix Cove to restore and represent the history, culture, and ecological wisdom of the Coast Miwok at their ancestral homeland in Point Reyes National Seashore. Find out more about her work to establish a historical district at Point Reyes and re-affirm the ancestral relationship of Native Peoples with our public lands. 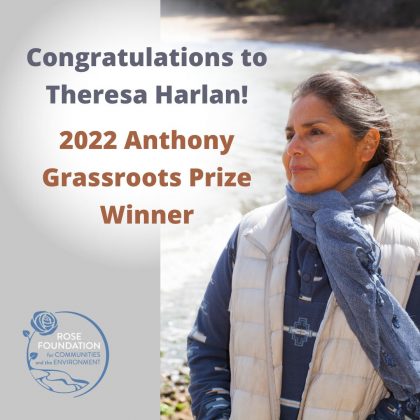 The Anthony Grassroots Environmental Prize was established in 1999 by environmental activist Juliette Anthony. Every year, the Prize recognizes an outstanding example of grassroots environmental activism in California with public recognition and a $1,000 cash award.  Learn more about the eligibility and nomination process here. 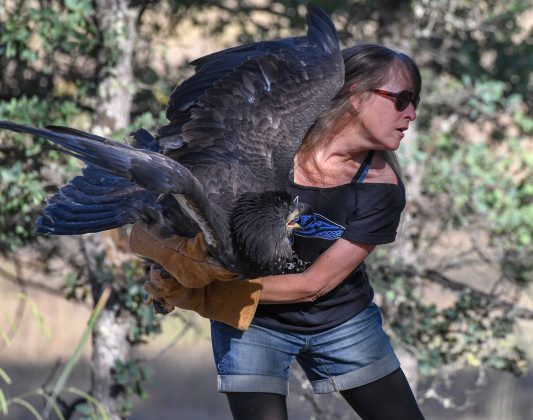 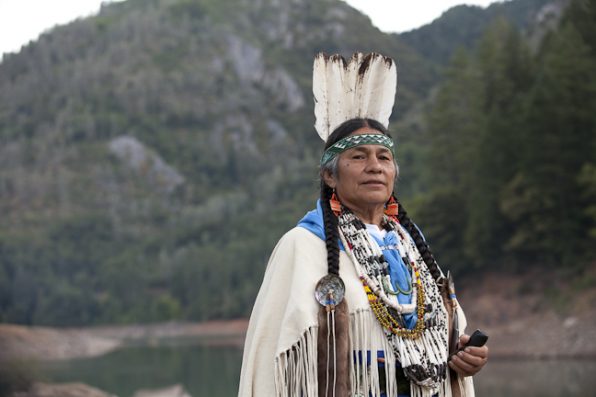 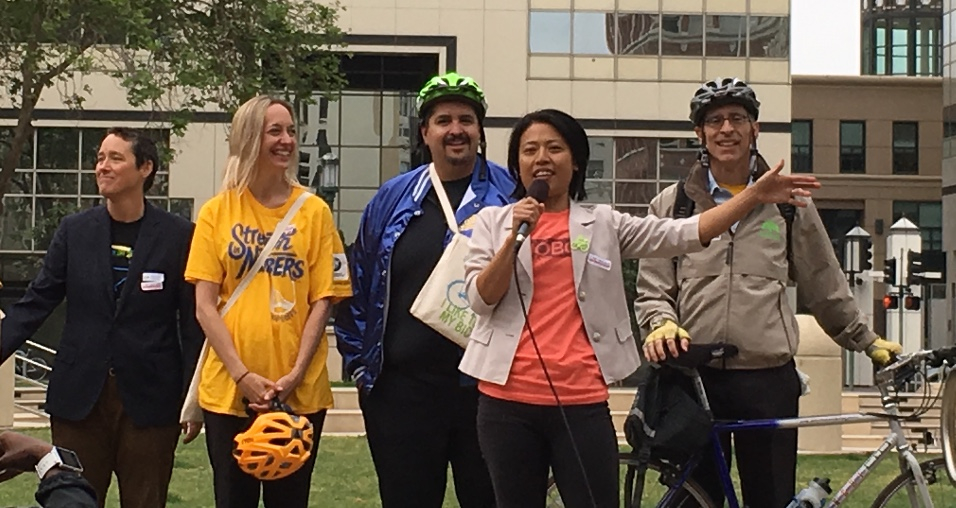 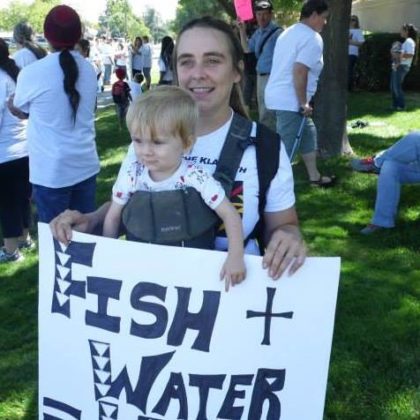 Find more information about eligibility and the nomination process here. The Anthony Prize was established by environmental activist, Juliette Anthony. Currently working as a renewable energy legislative and regulatory consultant, Ms. Anthony has devoted most of her life to protecting natural habitats and promoting renewable energy. She is recognized for helping to prohibit a development in the Santa Monica Mountains which successfully resulted in the acquisition of the 2000 acre Ahmanson Ranch in 2005, and the 440 acre Soka University property (the former Gillette Ranch) in early 2005 for permanent dedicated open space.

Ms. Anthony has been active in the alternative energy movement since 1991. Much of her current activism centers around researching and revealing the excessive financial and environmental costs of making ethanol from corn-based feedstock, and serving as an intervenor at the California Public Utilities Commission on Renewable Energy proceedings. Joining other activists, Ms. Anthony also helped spearhead the effort to ban the use of the cancer-causing gasoline additive, MTBE.

Juliette has served a leadership and activist capacity with a number of environmental groups, including Heal the Bay, Coalition for Clean Air and Communities for a Better Environment. She also serves on the Rose Foundation Advisory Board. In addition to environmental causes, her interest in economic justice led her to volunteer for many years at the Venice Family Clinic, Lieu-Cap Shelter for Women and Children in Venice, CA and CLARE Foundation. She was given two awards for Excellent Service by the Coalition for Clean Air and an Award for dedicated service at CLARE Foundation.

Prior to devoting her life to activism full-time, Ms. Anthony was a Research Librarian at Harvard College Library, the New York Public Library on 42nd Street, the University of Virginia Library, and UCLA Theatre Arts Library. She also served as Film & Music Librarian at the Beverly Hills and Santa Monica Libraries. In 1969, she was named to Who’s Who in Library Science, and in 1974 to Who’s Who of American Women. She holds an A.B from Sweet Briar College, an M.A. from Brown University (Honorary Scholar) and an M.S. from Simmons Graduate School of Library Science (H.W. Wilson Company Scholar). Her publications include: Corn Ethanol: Unintended Consequences for California (2007); Healing Words: Affirmations for Adult Children of Abusive Parents (Ballantine 1991); Joint compiler: Henry James, An Exhibition Catalogue (University of Virginia Library, 1965); Robert Frost: Commemorative Exhibition Catalogue honoring his Birth (University of Virginia Library, 1965).