After last month’s highly unusual “atmospheric river” downpour over much of California, officials claimed that wildfire season in our state is over. While this is welcome news for our skies and our lungs, the end of fire season does not equate to the end of its impacts. The repercussions of these fires, which have increased in intensity and frequency, will continue on for decades. In this post-fire season, what threats remain to our land, watersheds, and communities? To answer this question, we’ve featured several Rose grantees working in post-fire recovery. 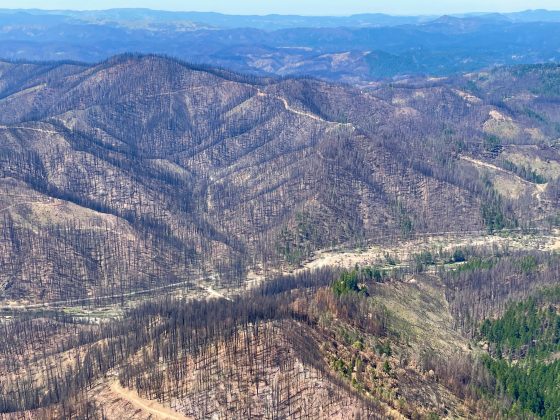 Fire is natural to California’s ecology. However, the way we care for habitats after fire can determine the frequency and severity of future burns. For example, the unnatural buildup of dead biomass and the removal of nutrient rich, fire-killed trees has led to uncharacteristically hot fires and destructive results. The Klamath-Siskiyou Mountains in particular have suffered a pronounced impact from salvage logging which greatly threatens forest regeneration and succession. Rose grantee Klamath Forest Alliance is responding to these threats by advocating for the protection of post-fire habitats. This work is important from both a prevention and mitigation standpoint. By preserving the precious and complex habitats formed after burns, the number and severity of fires can be reduced. The Pepperwood Foundation in Sonoma County, a Rose grantee that has faced two significant burns since 2017, is similarly focused on post-fire habitat restoration. The organization is supporting the ecological health of its preserve by increasing native plant propagation. Compared to their non-native counterparts, perennial grasses have a multitude of benefits including improved ground cover, and support of healthy wildlife populations like pollinators. 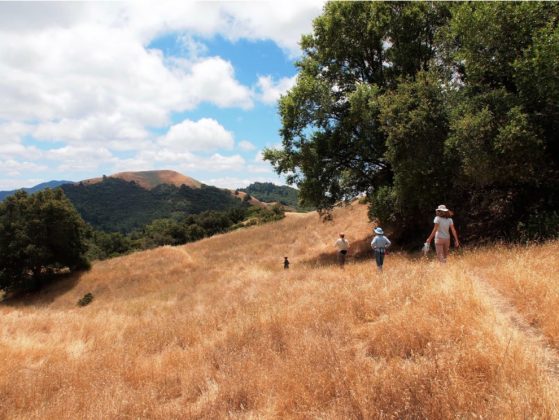 Maybe less obvious than land degradation are the risks that unprecedented fires pose downstream. Rain that falls on exposed mountainous terrain can push large deposits of soil and ash into the creeks and rivers below. Many Rose grantees are all too familiar with this process, and are implementing their own plans to protect our waters from pollution. Sonoma Ecology Center, burdened by the loss of 98% of its Sugarloaf Ridge State Park from fires in 2017 and 2020, has created a Community Science Program to inform the management of Sugarloaf and its surrounding areas. Their research focuses on understanding the fire ecology of the park and documenting concerns that affect water quality such as the growth of invasive grasses post-burn that increase fire risk and runoff. By employing regenerative or “climate smart” land management principles, the watershed will be more resilient in the face of fires, preserving its rivers and streams from pollution. 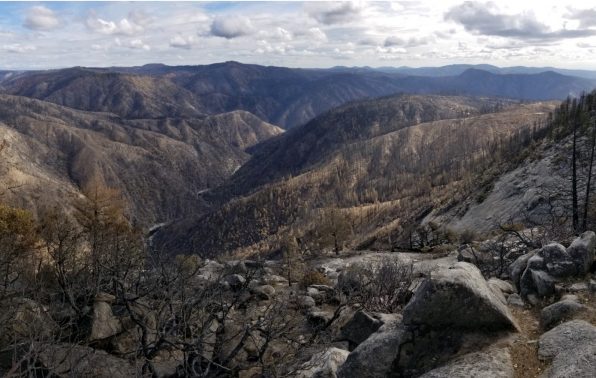 The Middle Fork Feather River Canyon after the Bear Fire

Scars from the fires often reach far beyond the wildlands and waters to their surrounding human communities. The work and experience of Friends of Plumas Wilderness may best embody the intersection of these impacts. The organization has been documenting the cascading effects of fire through their “Bear Fire Photo Project” which will establish 12 permanent photopoints at prominent locations on the rim of the Middle Fork Feather River Canyon. “If we can change how fire is managed in our region and document the long-term results, we can show how frequent, low-intensity prescribed fire can be used to restore other wildlands degraded by large-scale, high-severity wildfires.” During the inception of this project, leaders from Friends of Plumas Wilderness were among the 9,500 people forced to evacuate due to the Dixie Fire which ultimately destroyed over 690 residences and 139 commercial buildings. Not only have they mapped the ecological devastation following a post-fire season, but have lived through the heartache of losing homes, businesses, and community to fire. Their ongoing photo project aims to reduce the scale and intensity of wildfire through education and awareness.

The process of fire recovery and resiliency is intricately interconnected. The work of our grantees reflects this synergy between land, water, and community and speaks to the enduring processes of healing after fire and working to prevent more devastation in the future.