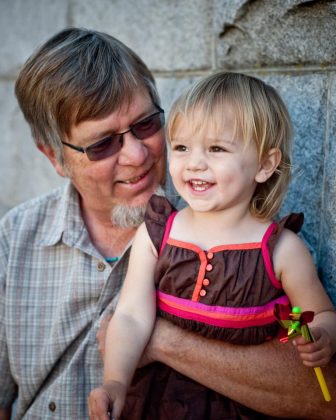 On March 6, 2019, we lost Denny Larson – a friend, a teacher, a Rose Foundation grantee and funder, and a tireless partner in helping fenceline communities across our shrinking planet to demand environmental justice.

For 35 years, Denny helped all of us understand how to integrate health data with community-driven advocacy to fight for the human right to breathe clean air.

In his work as a Senior Organizer for Communities for a Better Environment, Denny led door-to-door organizing campaigns to activate neighborhoods impacted by Chevron and other big oil and gas companies. By using his tenacity and media savvy, Denny became an influential member of the East Bay environmental justice movement.

Denny knew that the environmental justice issues facing our communities were similar to those in other countries, leading him to launch a new organization – Global Community Monitor (GCM). GCM became a platform that allowed him to expand his work, teaching community members how to take ownership over environmental health data and demand clean air for their families and neighborhoods. 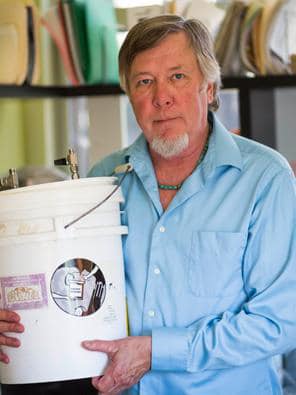 By pioneering a low-cost “bucket brigade” model that used simple hardware store equipment to take air samples, he taught community members how to unlock their power to advocate for environmental health.

Also during this time, Denny was an active member of the Rose Foundation’s New Voices Are Rising Program. In 2008, our New Voices students busted a West Oakland metal smelter for illegally releasing lead pollution. Denny taught New Voices students low-cost, low-tech ways to monitor air quality, which became the students’ inspiration for placing pie plates on classroom windowsills at McClymonds High school – located just a few blocks from the metal smelter – to gather samples. The students then had the hard evidence they needed to expose the polluter and facilitate the clean-up and eventual closure of the facility.

Denny never shied away from David and Goliath fights against corporate polluters. Among his victories was catalyzing a series of lawsuits and regulatory actions that forced Lumber Liquidators to remove formaldehyde from its laminated flooring.

But as hard as he worked, Denny always knew the value of fun, and he was always up for a “business meeting” at the ballpark to see his beloved Oakland A’s or kick back and “throw a shrimp on the barbie” after a bike ride in the East Bay hills. 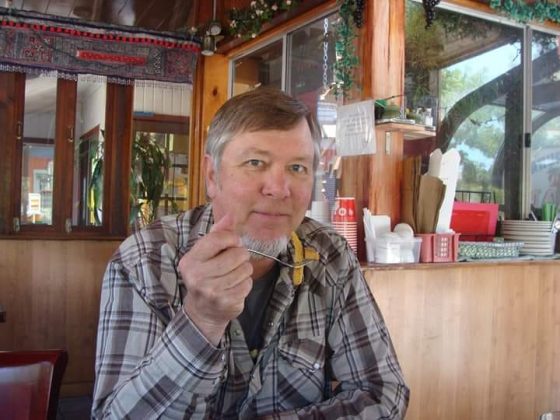 Last week, Denny was in New Orleans on behalf of his new organization, Community Science Institute, leading a program to help a new generation of emerging activists learn bucket brigade organizing. In the midst of doing the work he loved and was so good at, he suffered a heart attack. He died peacefully in the hospital with his family by his side on March 6, 2019. 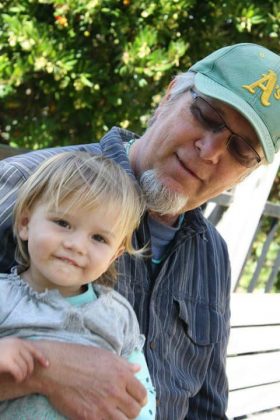 With Denny’s passing, we have all lost a friend, a kindred activist spirit, and a leader in demanding environmental justice.

As we feel weakened by our loss, we are strengthened by Denny’s example of love for his community and his family, especially his young daughter Josie.

A fund has been established to support Josie. Please consider donating to the fund at the following link, https://bit.ly/2TGVJq0 . (Denny’s family is respectfully requesting donations to the fund in lieu of flowers.)

There will be a Bay Area memorial for Denny in June. For more information, please contact tlittle@rosefdn.org.